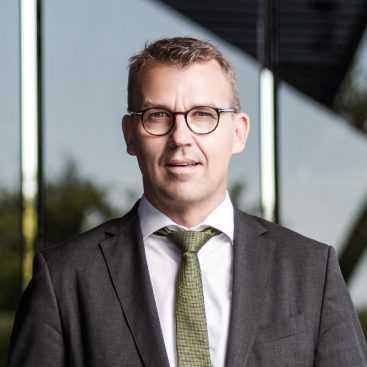 After graduating as a banking and securities trader, he graduated as a banking specialist in 1993. The training was the basis for his career as a securities trader at WestLB, Deutsche Bank and Commerzbank in the 1990s. He then worked as a securities broker and fund manager to implement the experience gained in the successful consulting of wealthy clients, private foundations and institutional clients in 2009. The holistic consulting approach was developed through training as a real estate broker and manager among other experiences.

Mr Tertilt has been intensively pursuing the development of the crypto currency for several years. Through long-term training courses, exchanges with various technical specialists and the permanent attendance at trade fairs and conferences, Mr. Tertilt has built up a comprehensive know-how and international network in the field of crypto currency. 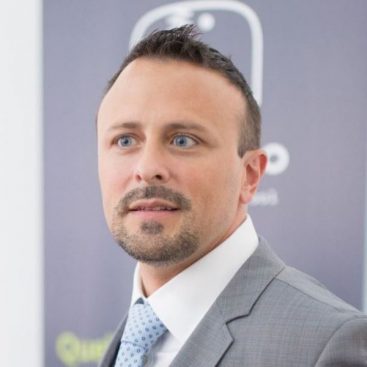 Peter Melicharek graduated in law at the University of Vienna (1999), and he also had taken courses in commercial science at the University of Economics, Vienna (1993-1995). In 2011, he acquired a post-graduate in Governance Excellence at the Executive Academy of the University of Economics.
Peter worked at CA-IB Investmentbank AG until 2000, and he switched to the law firm Kerres & Diwok (which merged into Baker McKenzie in 2003) as associate in 2001. At the beginning, he contributed to several major transactions in the firm’s M&A department, and later specialized in private foundation law, wealth structuring and corporate litigation, with his core expertise in the fields, inter alia, of telematics and big data. Peter is admitted to the Bar since 2005 and opened the law firm WIENER ADVOCATUR BUREAU in spring 2008. Since his early childhood, Peter had an intense interest in IT-related matters, and as a venture capital investor and entrepreneur, he engages in legal tech, blockchain and fintech. 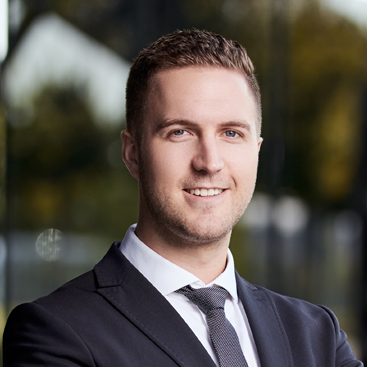 Paul Antoni is the head of our research department. His in-depth knowledge in the fields of cryptocurrencies and their evaluation is based on his Bachelor of Science in Business Administration at the Vienna University of Economics, the University of Nicosia and years of practical trading experience. Through his work experience in product and process development at Raiffeisenlandesbank and in the area of accounting and payments, Paul Antoni combines know-how from the classic banking industry with blockchain technology. Both the fundamental and the technical analysis of coins are among his specialties. 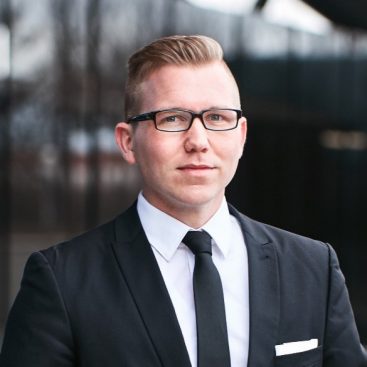 In addition to the Master of Arts in Communication and Management, Matthias Vincke completed his master’s degree in political communication and media at the Free University of Berlin. He has proven his expertise in the field of communication as a consultant at various Berlin based start-ups, at Deutsche Lufthansa AG in the area of international marketing communications and most recently in the department for Professional Relations and Public Affairs at Roche AG. Digital transformation processes are one of the key competences of Matthias Vincke, which led him into the area of cryptocurrencies. Political analyzes, public relations, public affairs and marketing are his areas of competence at Crypto Research GmbH. 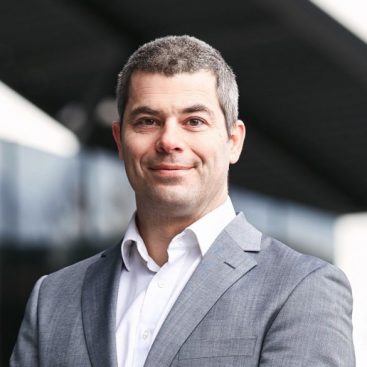 Mag. Volker Enzi is a lawyer and has been active in the field for more than 25 years. With many years of professional experience in the area of compliance and money laundering prevention in the FMA, banks, the Vienna police and several law firms, he is one of the most versatile compliance experts in Austria. During his time at the FMA, Volker Enzi participated in the implementation guidelines of MiFID I and conducted numerous insider and market manipulation investigations. Prior to C-SUITE, Mag. Enzi was responsible for the compliance and legal affairs of an Austrian banking group for six years. 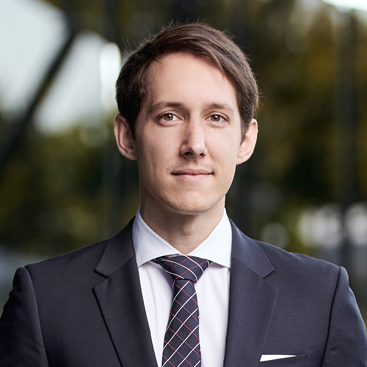 Kai Hubmann is our specialist in trading. Trading systems and strategies are among his competences. Many years of professional experience in setting up and managing information databases in the insurance industry combined with additional courses in Blockchain technology at the University of Nicosia perfected his skills in Blockchain and Distributed-Ledger-Technology. In addition to active asset management and the development of trading systems, he is our expert in the technical analysis of cryptocurrencies.